Headphones You Can Buy Right Now for iPhone 7

The iPhone 7 or iPhone 6SE is fast approaching release. With that, one of the largest rumors around the device is that Apple is discontinuing the 3.5mm jack in favor of using the lightning cable for headphones.

Personally, I’m not a fan of the 3.5mm jack on headphones. After a pair of my Bose did this:

This is what happens when MacBook + @Bose headphones slide off the couch. cc: @tim_cook @pschiller #probluetoothnow pic.twitter.com/ZjE0rZOQqL

However, Bose being an amazing brand in both quality and customer service, hooked me up with a free replacement pair. Plus, two days later, they upgraded me to Bluetooth so it would never happen again. #winning

While the switch to lightning may seem groundbreaking, or even startling, Apple has actually supported lightning headphones since 2014.

We’ve learned Apple has quietly introduced a new specification for manufacturers in its Made-For-iPhone/iPad/iPod (MFi) program that allows them to create headphones that connect to iOS devices using a Lightning connector instead of the usual 3.5mm headphone jack – Source 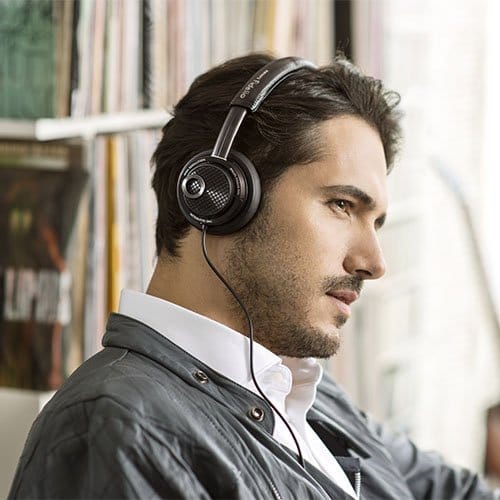 “The M2L Headphones deliver Fidelio’s signature sound in high resolution directly to your iOS device, without distortion or crosstalk, thanks to a Lightning connector and built-in DAC. Enjoy pristinely detailed sound anywhere, in style.” $199 on Amazon 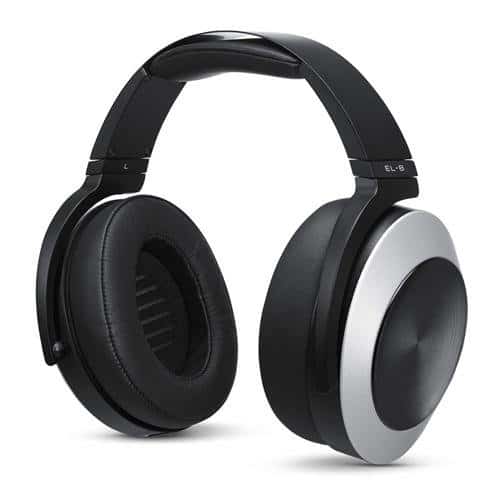 “The closed-back EL-8 offers all the benefits of the open-back EL-8 – flexible, lightweight and loaded with new technology – while isolating the listener and reducing ambient noise as no sound escapes the earcups. The EL-8 closed-back is also sensitive enough to be driven directly by portable players and smartphones, but an external amplifier produces better results. They’re built with superb craftsmanship, wood veneer accents and enormous attention to detail.” $799 on Amazon

The most affordable in this group, these lightweight, earbud style earphones look great and are pure lightning. 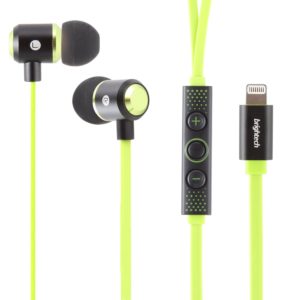 “Let there be Lightning! Step up in connectivity to your favorite music with Brightech’s Apple MFi-certified Pure Lightning Earphones. This in-ear set boasts an 8-pin Lightning cable with built-in Amp and Digital Audio Control for a crisper, deeper, richer stereo sound. Treat your ears to high-resolution 24-bit audio, and never let your music be compromised by the muddy range of 3.5mm earbud jacks.” $49.99 on Amazon

And of course, you can always go Bluetooth. For that I recommend Bose. Sound quality is top notch and as I mentioned customer service is excellent. ( They did not pay me for this blog post, I think they’re awesome though. ) 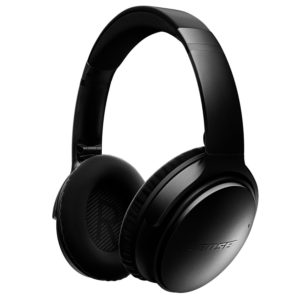 These are the noise cancelling version of their wireless headphones that I have and what I plan to upgrade to next. $349 on Amazon